Other times I build websites and do other stuff. Here are some of my favorite personal projects.

Once upon a time I resurrected a long lost opera 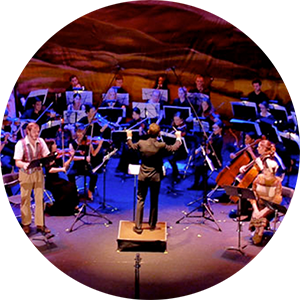 When I discovered that my great grandfather left behind a long lost opera that had never been performed, I was curious what the opera sounded like.

So I did what any normal person would do– I decided to put on the world premiere of the show, called Andina! I also made a funny documentary film about the whole adventure. The resulting film won a bunch of awards at film festivals across the country and was broadcast on some PBS stations.

I made a documentary film about affordable housing activists 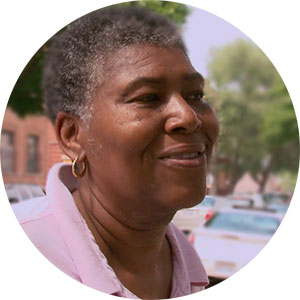 While the city of Chicago was trying to host the 2016 Olympics, my co-producer Tristan Hanson and I were embedded with a group of affordable housing activists trying to use the games as leverage to help their community.

We had our cameras rolling when the city's attempt to bring the Olympics to Chicago ultimately failed. The story of community activists trained by President Barack Obama also tells the history of Chicago's Bronzeville neighborhood and segregation in the city.

An Incomplete List of Things We Left Behind on the Moon 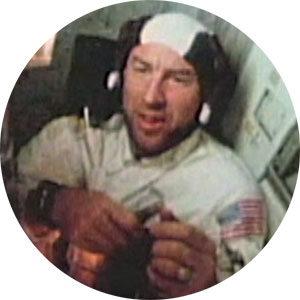 I made a super short documentary from old NASA footage about all the objects humans left behind on the moon when we visited it 3 times in the 1970s.

From flags to hammers to poop bags, this humorous listicle-film has played at various film festivals and been viewed on YouTube over 10,000 times. It even was featured on the Washington Post website.

Documenting a historic hospital in its closing days 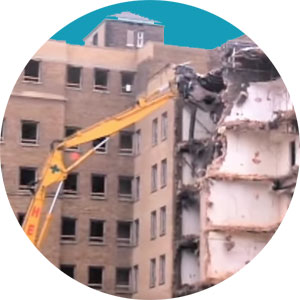 While news trucks were parked outside, I had the only camera that was allowed into Michael Reese Hospital in its final days.

The historic Jewish hospital was crumbling apart due to a variety of factors including Medicaid reimbursement rate cuts and poor management from its parent company. I ended up making a limited scope documentary out of my footage, about what the hospital's legacy meant to a mother and a daughter-- both nurses. 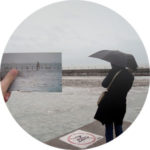 When the US National Archives in Washington, DC put out a call for photographers to revisit the locations of historical photographs in their archives, I thought it would be a fun project to participate in.

A few of my photos taken in Chicago were eventually selected by the National Archives to be featured in a booklet of postcards sold at their gift shop.

Check out the photos →